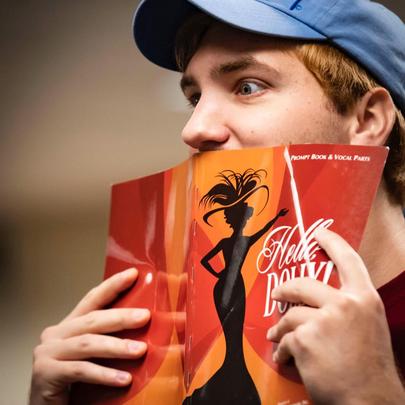 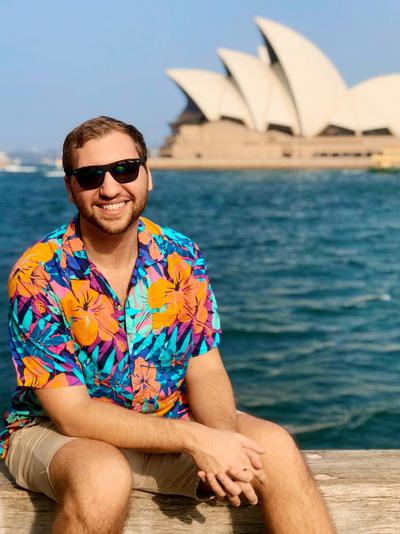 I’m Ethan Ray Parker, thanks for stopping by! I am a tried and true southerner hailing from the tiny town of Hahira, GA (just outside of Valdosta). My performance dreams began when I was just a kid in a small Southern Baptist Church - where I first began singing and playing the piano.

I eventually decided to make performing my profession and went on to pursue a BFA in Musical Theatre at Valdosta State University, graduating in May 2015 at the top of my graduating class.

After graduation, I began performing around the country, traveling from gig to gig in my trusty Toyota “Ruby.” I have spent many a month taking on the beloved role of Jerry Lee Lewis in Million Dollar Quartet. My most recent adventure came around when I started performing worldwide with Holland America Cruise Line, playing and singing in a show called Billboard Onboard.

All things considered - welcome to the crazy whirlwind that is my life! If you like what you see and wanna chat about my work, my adventures, my love of all things Harry Potter (and Star Wars), or anything else you like, shoot me an email. I love meeting and talking to new people!

Until then - GO DAWGS!