"He’s fun to watch, as he approximates Lewis’ famous swagger, smart aleck-y shtick, and wildly gymnastic keyboard style. His Lewis grows on you. His piano work is miraculous."

"Ethan Ray Parker as Lewis is a wonder. He plays the piano like it's a part of his body. He plays it backwards. He plays it upside-down. He plays it with his feet... but in addition to his incredible talent on the piano, he also ably embodies his character. He is, at once, shocking and lovable, humorous and abrasive." 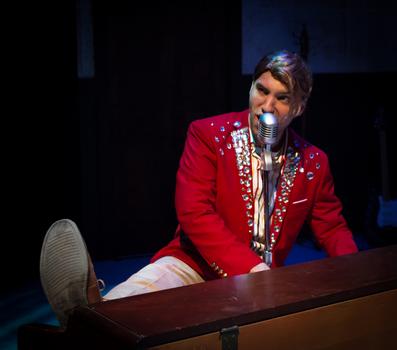 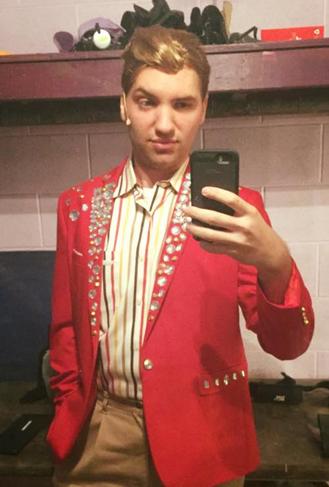 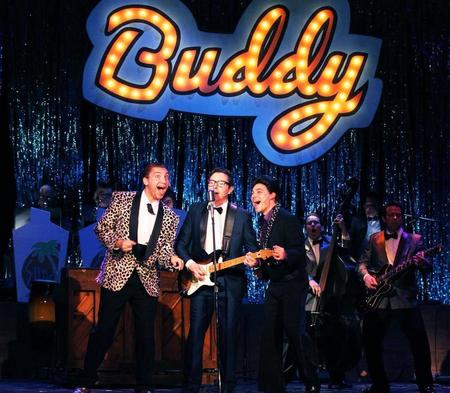 "He captures the flamboyance of Lewis, the world-conquering and arrogant wit, as well as the bold flourish of piano moves of playing seated, standing, backwards, dancing and from the top of the upright."